“One day, I was driving around and speaking to the Lord, and I said, ‘God, I need You to find me something to serve You.’ And He led me to the Good News Rescue Mission.”

With a heart for missions but limited by COVID-19, Alfred Celador was forced to shift his heart for missions from international efforts to opportunities within his own city. COVID-19 had shut down international trips, including Celador’s missions to Belize and Yucatan, Mexico. Recognizing his desire to pour into the community and moved to share the Gospel, Celador asked God for opportunities to serve. The Lord led him to the Good News Rescue mission, with no context or direction as to what he was to accomplish while there.

While visiting Breslauer Camp one day with the Paul Abbott from the Mission, who would later join Shasta Thrive, Celador met Michael Williamson. Williamson described himself as hopeless and disheartened when Celador met him. Celador explained that when they met, there was an instant connection. They bonded. And as Celador continued to grow that connection, he and other advocates from Shasta Thrive began to talk to Williamson about recovery. Prompted by Holy Spirit, Celador helped Williamson enroll in Visions of the Cross (VOTC) and sponsored him throughout the program. He devoted time towards mentoring Williamson, talking with him whether about life issues or Scripture and taking him to appointments.

Celador reflected, it “really fulfills my heart. It’s what it’s all about – to be there for them so that they see, and they have hope, and they’re encouraged. And they need that.”

Celador’s partnership with Holy Spirit enabled him to be the support system which initiated and catalyzed Williamson’s growth. Celador welcomed him into committed community, and walked with him along the difficult path of recovery and restoration-- smiling at the ways God would show up.

The transformation is remarkable. Williamson is now a leading voice for the homeless in our city. He has spoken before city council and his story has won over those opposed to this mission.

But God’s purpose for the connection between Celador and Williamson was by no means one-sided. Celador emphasized that “God has used Michael for me. It has changed me with compassion [and] humility. It isn’t about me anymore. And it was hard to deny myself and take up my cross and follow Jesus? Yes, but it becomes easier and easier.”

This relationship has thrusted Celador’s embodiment of the Gospel to a new level as he steps out into the community and gives of himself and his resources to love on and make disciples of these individuals hungry for committed community and transformation.

“I haven’t been happier in my [73] years...It has enabled me to have God change me, but not just for the homeless [but] with my wife, with my family, with my grandchildren – everything. It has humbled me. He has transformed me, and it has spilled over to everyday for everyone.”

Celador reflects, “God doesn’t just want us to be fed in the church building. The real battle is out there. What are we going to do – ignore it and let others do it? Churches need to reevaluate themselves– to look at themselves and ask God – 'What is it that we need to do as a church?'"

What are we doing when we see the hungry or the thirsty, brothers and sisters in the hospital or sick? Are we feeding them, giving them water, visiting them as in Matthew 25, knowing that what we do unto them we do for Christ? Being Christ’s hands and feet, relinquishing our own rights, and allowing Holy Spirit to inspire transformation in our communities through us always brings transformation within us. And once we say yes to this calling, we would never want to go back.

Celador remains a committed advocate with Shasta Thrive, mentoring individuals and inviting them into relationships and community. Williamson continues to thrive and give back into the community as a transformed individual. Hear more about Williamson’s story here. 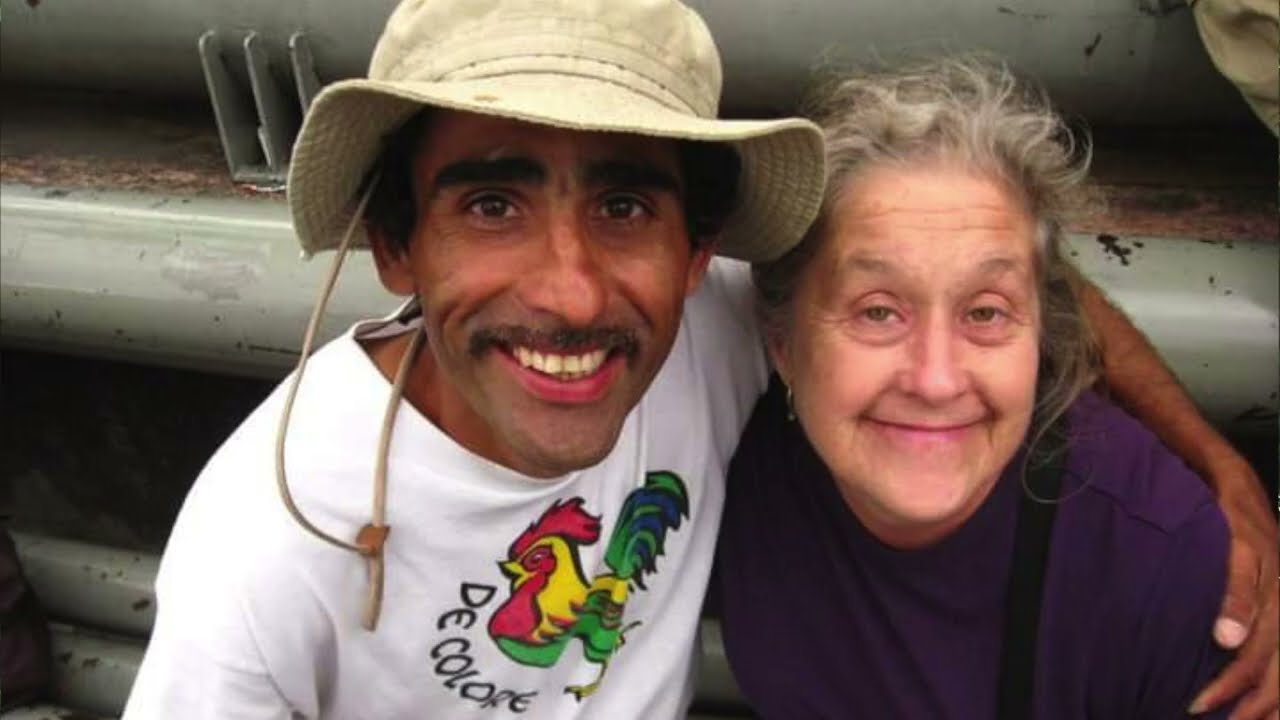 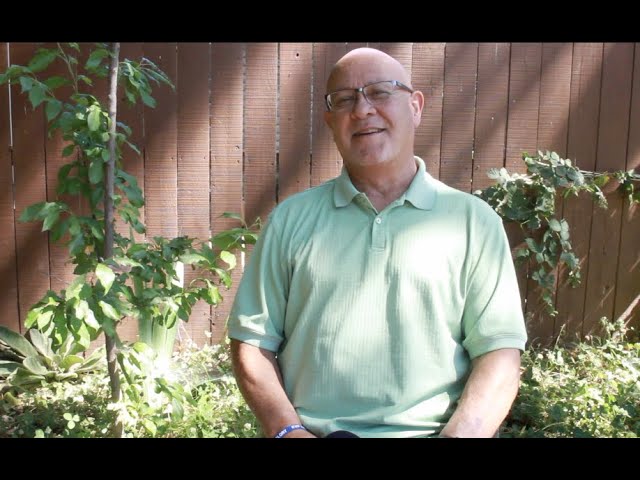 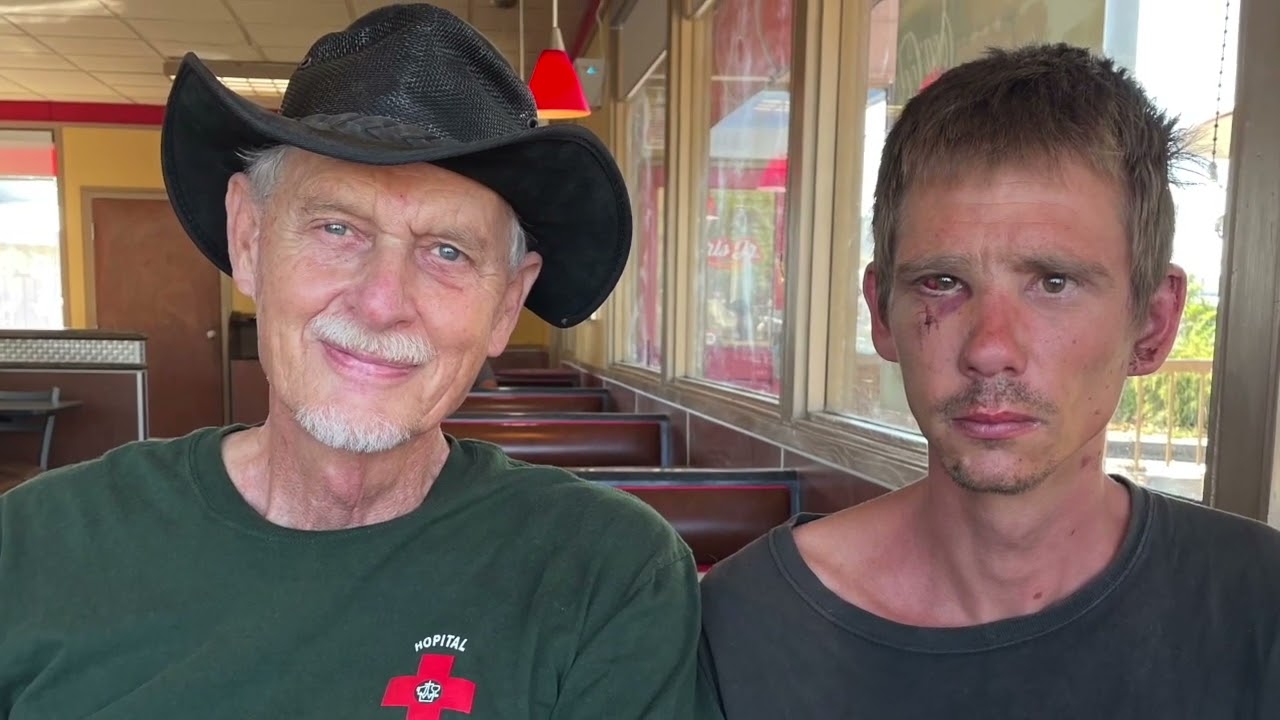